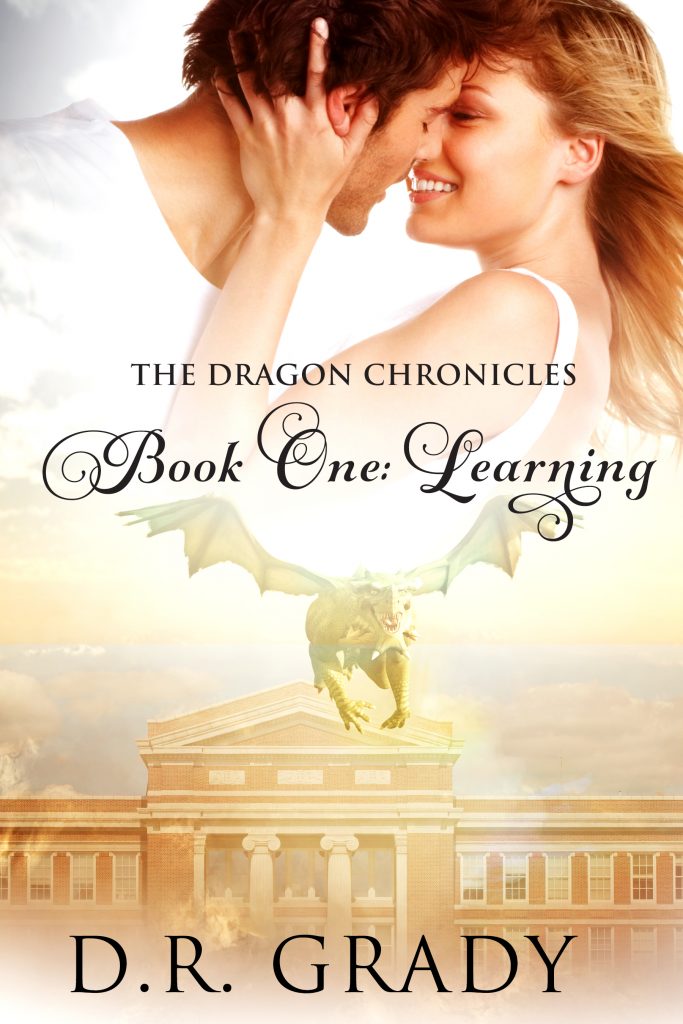 Part of the The Dragon Chronicles Series series:
Editions:Kindle

As they delve into the ancient Dragon Chronicles, tomes about dragons, it quickly becomes clear their efforts are no mere academic exercise. Dragons are suddenly becoming all too real. When Lindy shifts into one, Alex discovers he’s meant to control her dragon—the most powerful creature on earth. The pair is caught in the middle of two raging battles . . . their own personal emotional war and the war to save their world.

With the clock ticking, Lindy and Alex must surrender their misconceptions about themselves and dragons, and unite to begin the fight for their very existence.

D.R. Grady is a published author of clean romance novels. She lives with her husband near Hershey, PA and adores chocolate, laughing, collecting bags, books, and shoes. Oh, and writing stories that resonate with others.
View all posts by drgrady →
Bookmark the permalink.
This website uses cookies to improve your experience. We'll assume you're ok with this, but you can opt-out if you wish.Accept Read More
Privacy & Cookies Policy
Necessary Always Enabled